It may be you’ve been looking for a car, or a reliable garage, because you’re about to take the plunge and do your driving test.

Or perhaps you’ve just always wanted to know more about that two-part test everyone has to take before being allowed on the roads on their own? 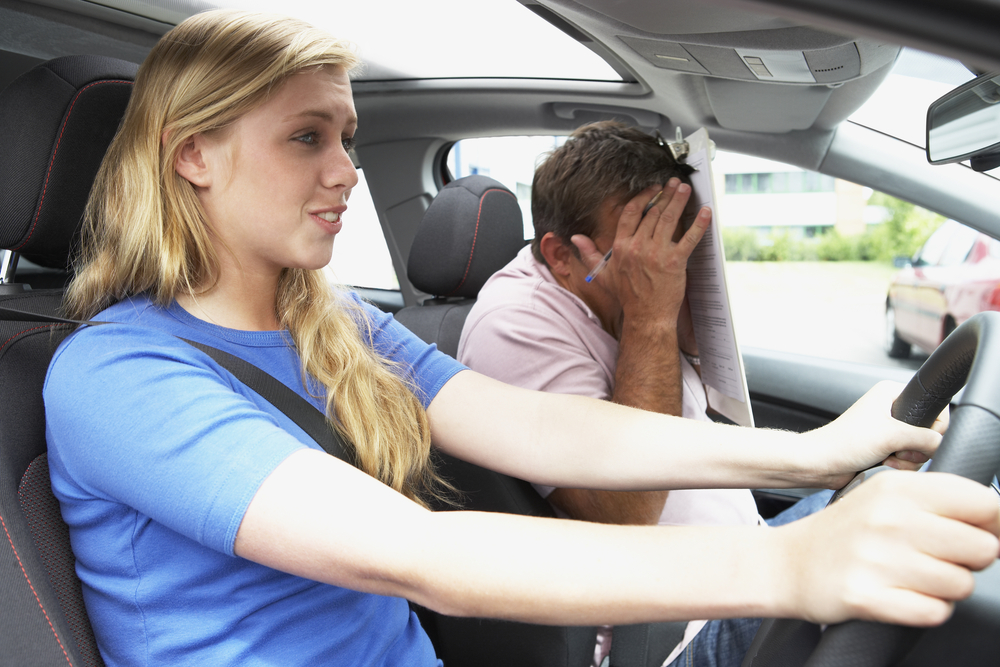 Either way, today we’re sharing with you our top ten facts and figures about those two words that can strike fear into the hearts of every learner driver across the land: driving test!

If you’re taking your test soon then good luck from all of us at David Dexters!

View all 36 Cars for Sale